The Zeppelin Museum houses the most important and most extensive collection in the world on all aspects of airship travel from its beginning to the present. The highlight of the museum is the 33-meter-long accessible partial reconstruction of LZ 129 Hindenburg. The main focus of the collection is on Zeppelin airships, but it also shows the development of Parseval and Schütte Lanz airships or the simultaneous developments in France, Great Britain, Italy and the USA. It includes large technical objects, mostly fragments of airships such as skeletons, propellers, nacelles, elevator motors, gears, etc. Additional to the historical exhibits, the collection includes construction documents, technical drawings, personal bequests, posters, postcards, newspapers, photos or documents of aerophilately and much more. With the support of the affiliated LZ archive, the museum shows countless original historical photos and movie footage. 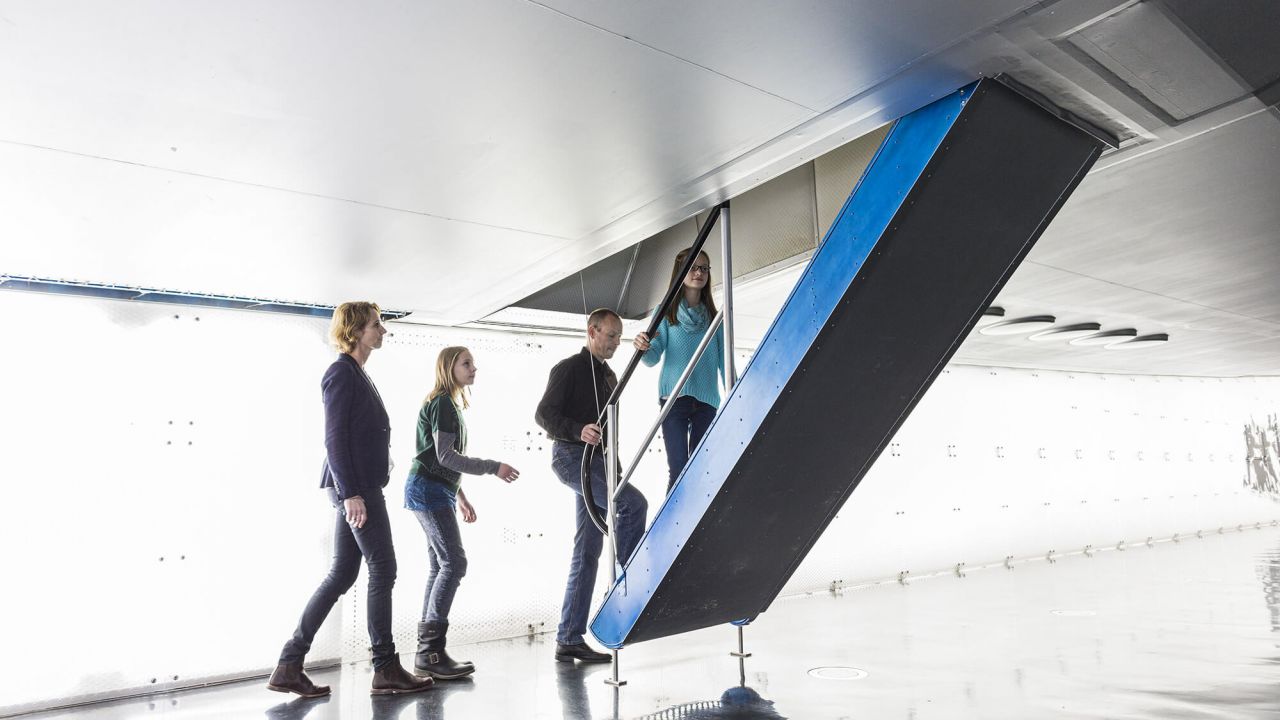 Like Graf Zeppelin himself, his successor Hugo Eckener also worked on making the airship into a cult object. For this reason, the Zeppelin Museum displays numerous souvenirs and products that pay tribute to the Zeppelin: Children's toys, medals, vases, merchandising products and kitsch objects, which are still of interest to a large collector's community today. The core of the collection consists of airship parts and equipment that allow a tangible experience of technical aspects such as lightweight construction, propulsion technology, aerodynamics, navigation, communication and the airship as a workplace. Outstanding objects are an engine nacelle from LZ 127 "Graf Zeppelin" and a fragment from the tail unit of LZ 129 "Hindenburg", the most famous airship to date due to the Lakehurst disaster. The collection also presents the luxurious life and the feeling of travelling on board the Zeppelin airships in the 1930s in great variety.

Highlights and core objects
of the collection 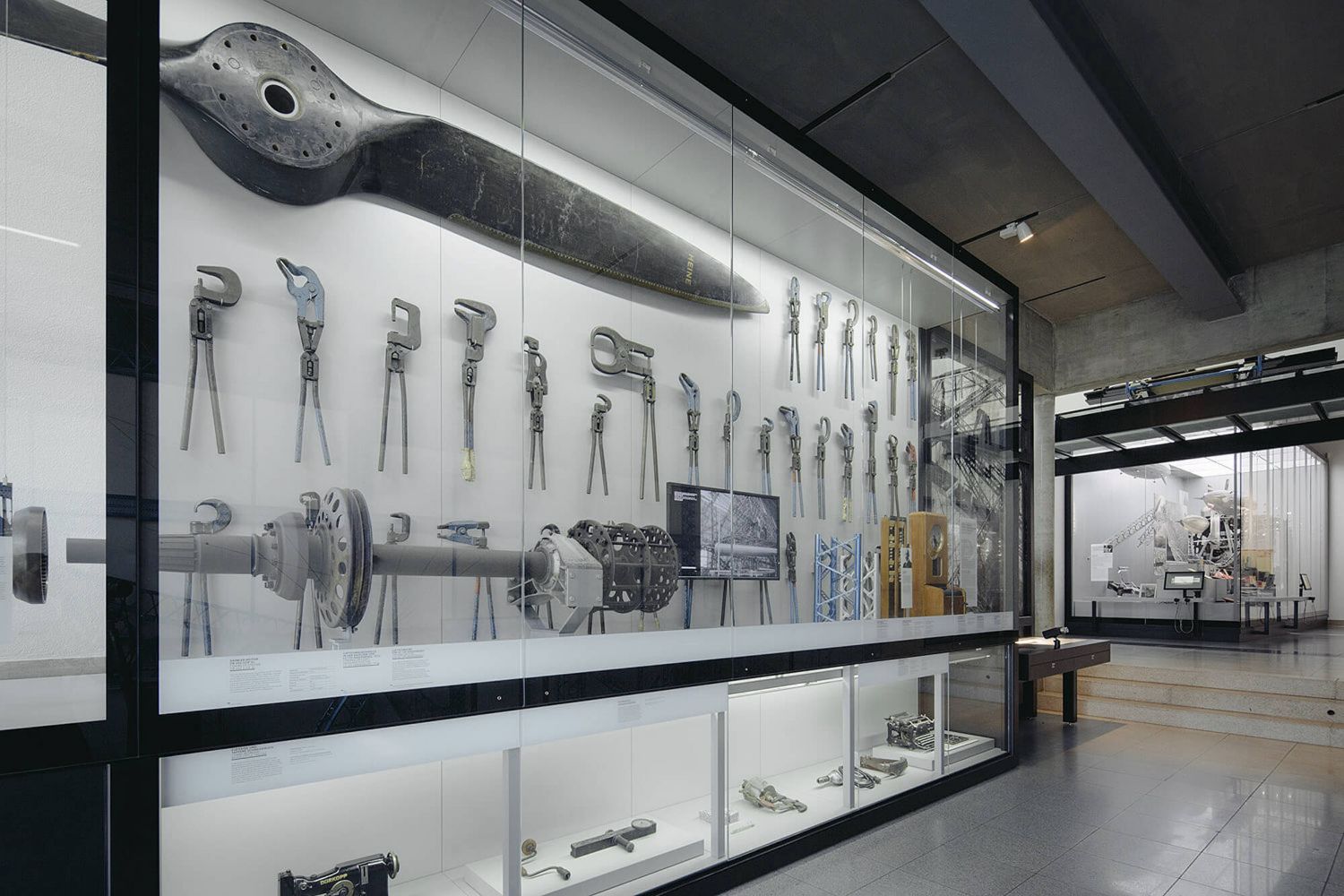 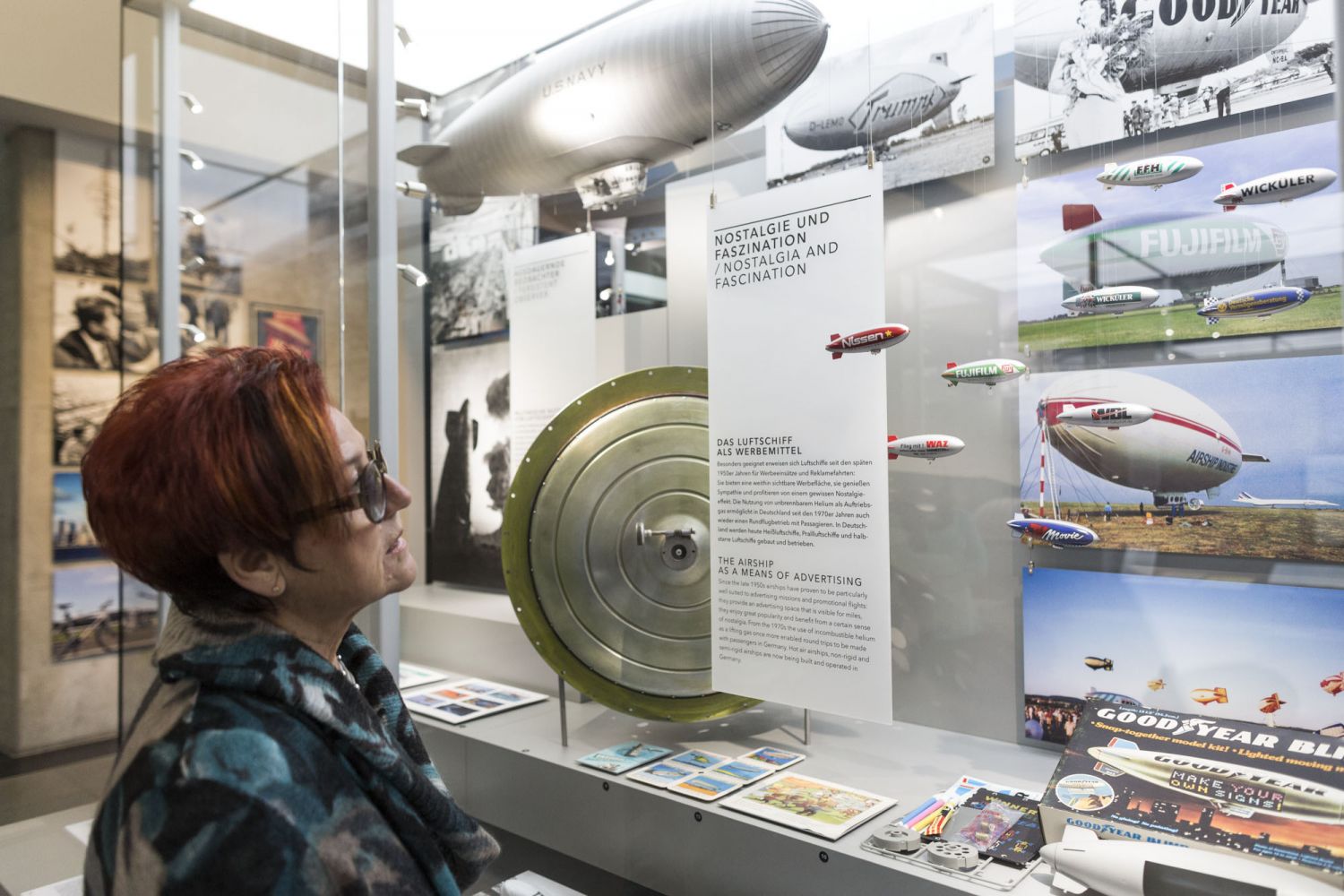 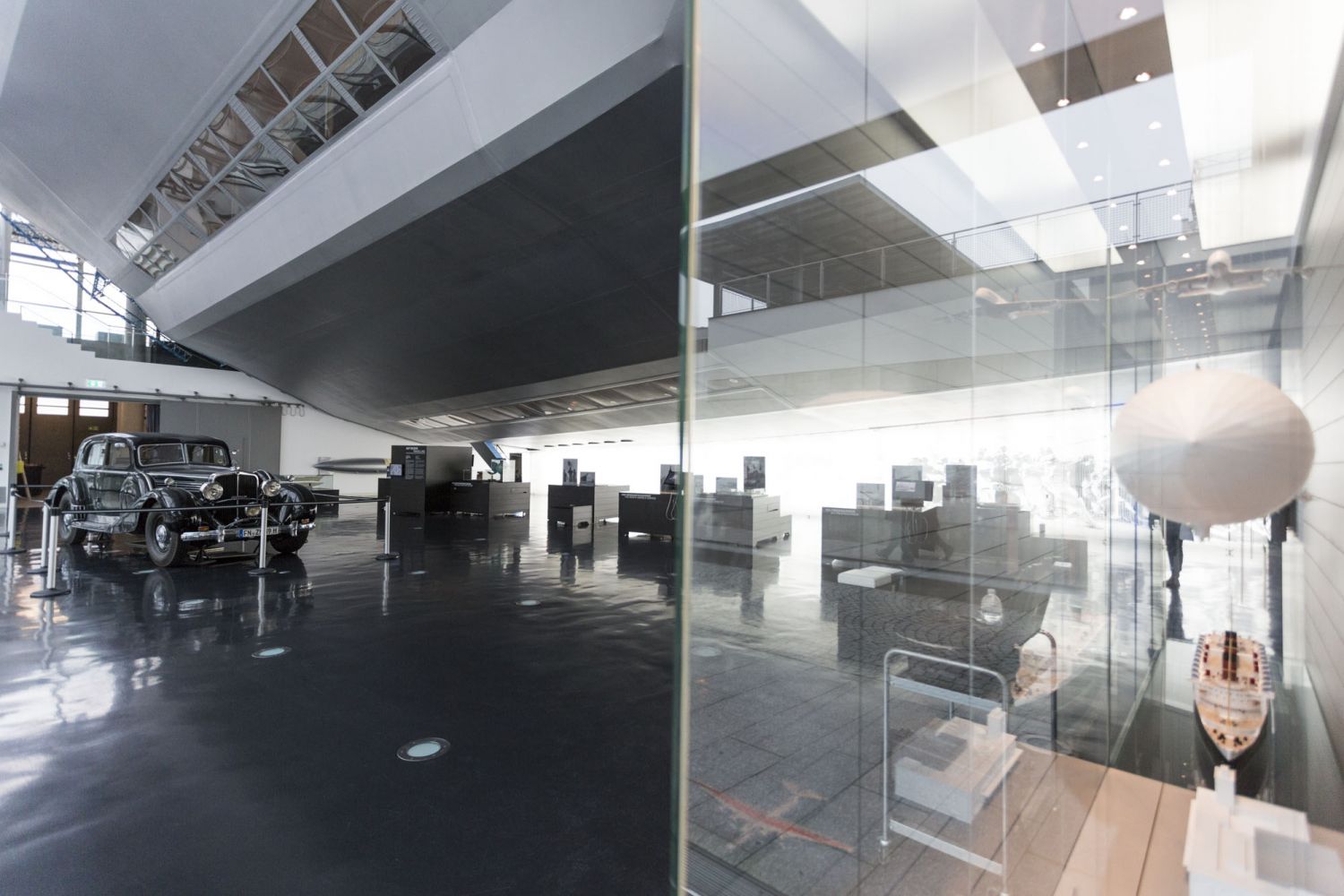 Another highlight is the model collection. It tells the international history of military and civil airship construction from its beginnings to the current Zeppelin NT. The Friedrichshafen collection of airship models is one of a kind. 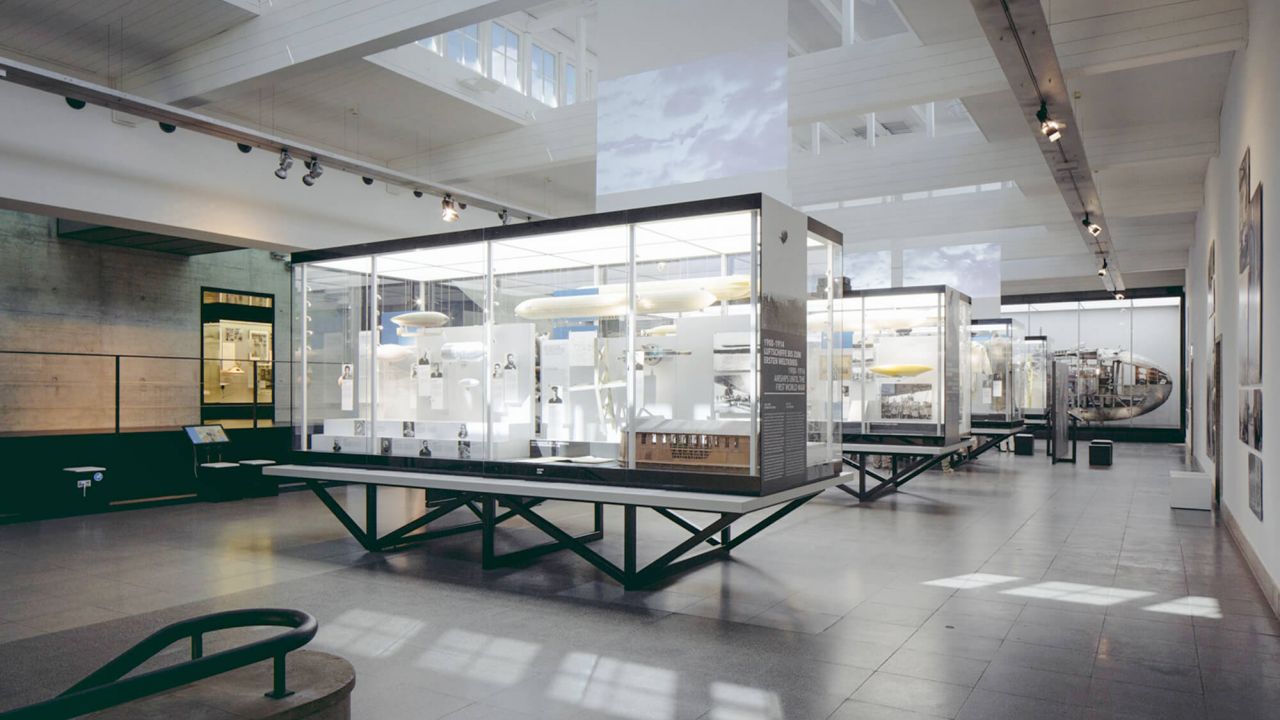 One important origin of the collection are the holdings of the Luftschiffbau Zeppelin GmbH. The company founded a company museum in the early 1920s which was replaced by a new building in 1938 on the occasion of the 100th birthday of Count Zeppelin.

In 1960, the opening of the Zeppelin department in the Städtisches Bodensee-Museum had a considerable signal effect, as airship enthusiasts and collectors started transferring important memorabilia of Zeppelin history to the museum.

1982 marks the foundation of the Freundeskreis zur Förderung des Zeppelin Museums e. V. (The Association Friends of the Museum). Among many other things, the Association acquired the luxury Maybach DS 8 "Zeppelin" from 1938.

It is thanks to these efforts and the personal commitment of numerous people that the Zeppelin Museum owes its now unique collection which is currently being expanded to reflect the opportunities and risks of technology in a globalized and digitized world, also in regard to the developments that have emerged from the airship.

More information in the round tour