The beginnings of the museum date back to 1869.

In this year, a society founded in 1868 to preserve the history of Lake Constance and the surrounding area opened its collections to the public. This was the first founding of a museum on Lake Constance – before the Rosgarten Museum in Constance, the Museum of Natural Produce in Ravensburg, and the art collections in Lindau.

In 1912 the presentation was inaugurated as the Bodenseemuseum (Museum of Lake Constance). A year later, a Zeppelin Cabinet was added to the permanent exhibition.

1938, it moved into a new, 1000 m2 building. The bombing during WWII did not only destroy the historical town center of Friedrichshafen, but also the holdings of the municipal Bodensee Museum. The collection belonging to the Luftschiffbau Zeppelin GmbH did not suffer any damage as it had been moved to a location outside the city. However, the French troups took the collection to France.

With great effort the city of Friedrichshafen was able to reopen the Museum of Lake Constance in a wing of the town hall on 11th October 1957. This meant 800 m² of space for newly purchased artworks from the Gothic Age to Classic Modernism. 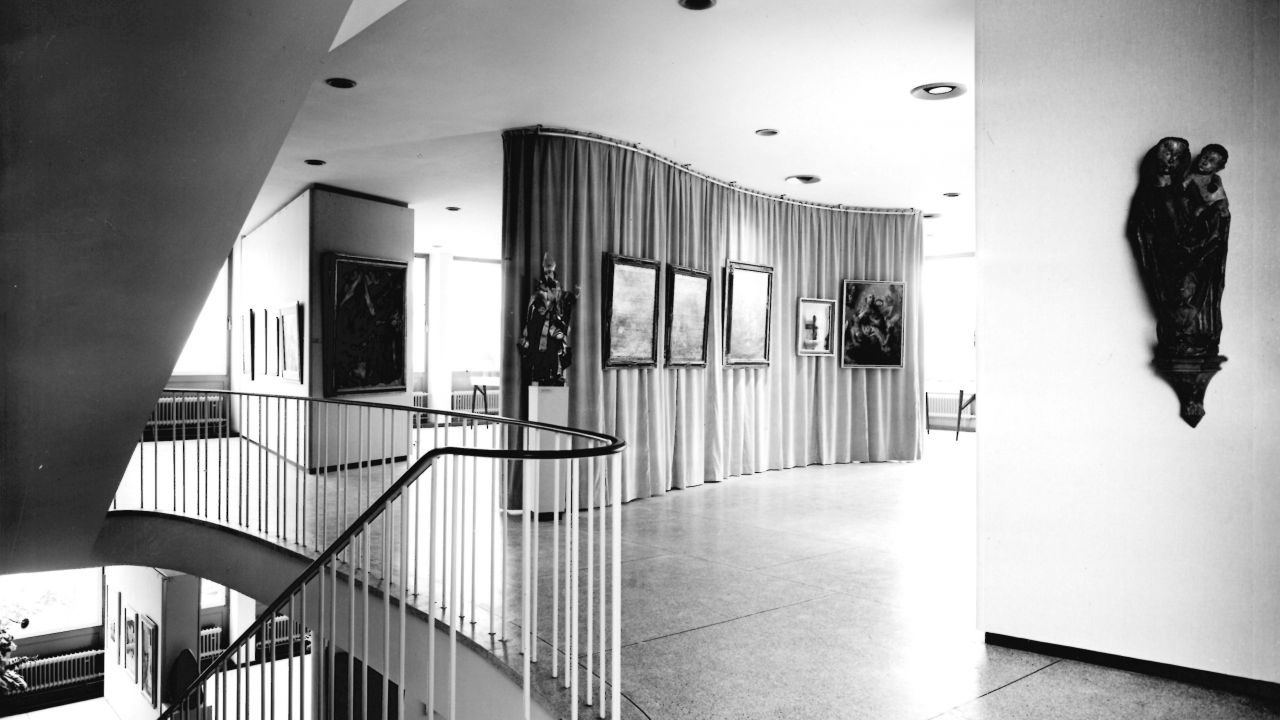 It was not until 1960 that a large part of the Zeppelin collection could be moved from France to the fourth floor of the museum wing.

In 1985 these rooms were converted in order to satisfy the growing number of visitors. 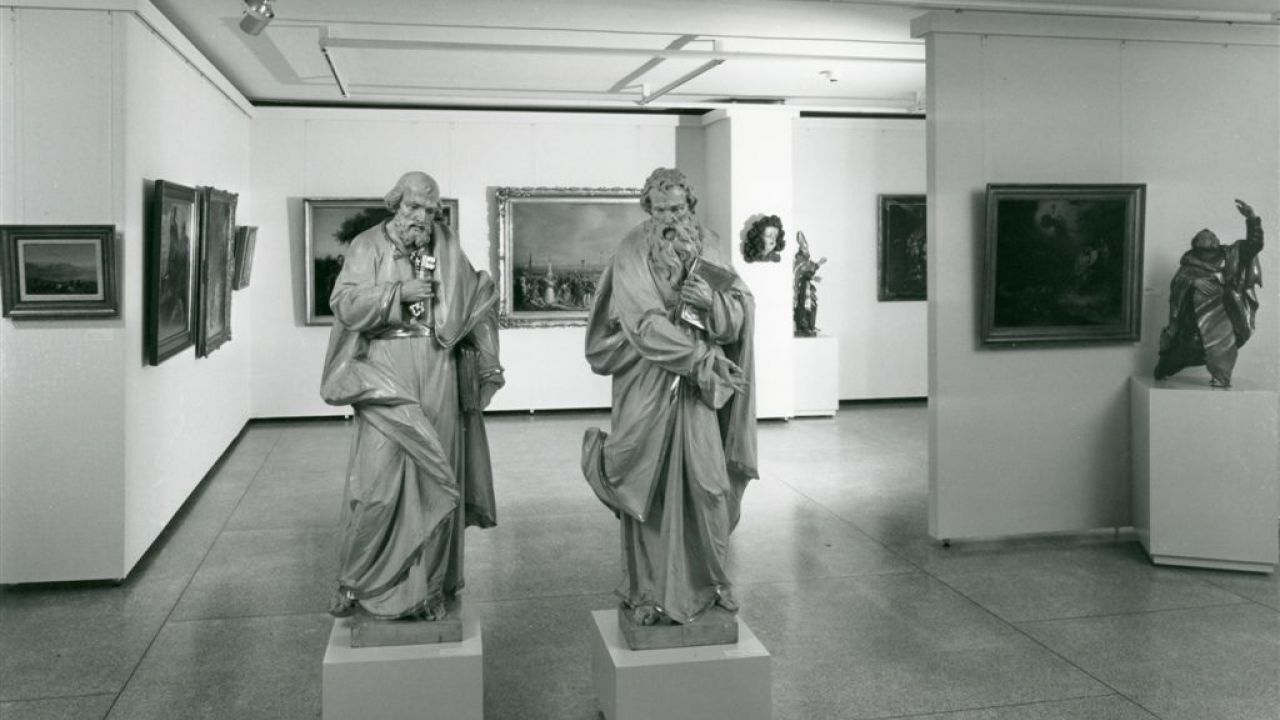 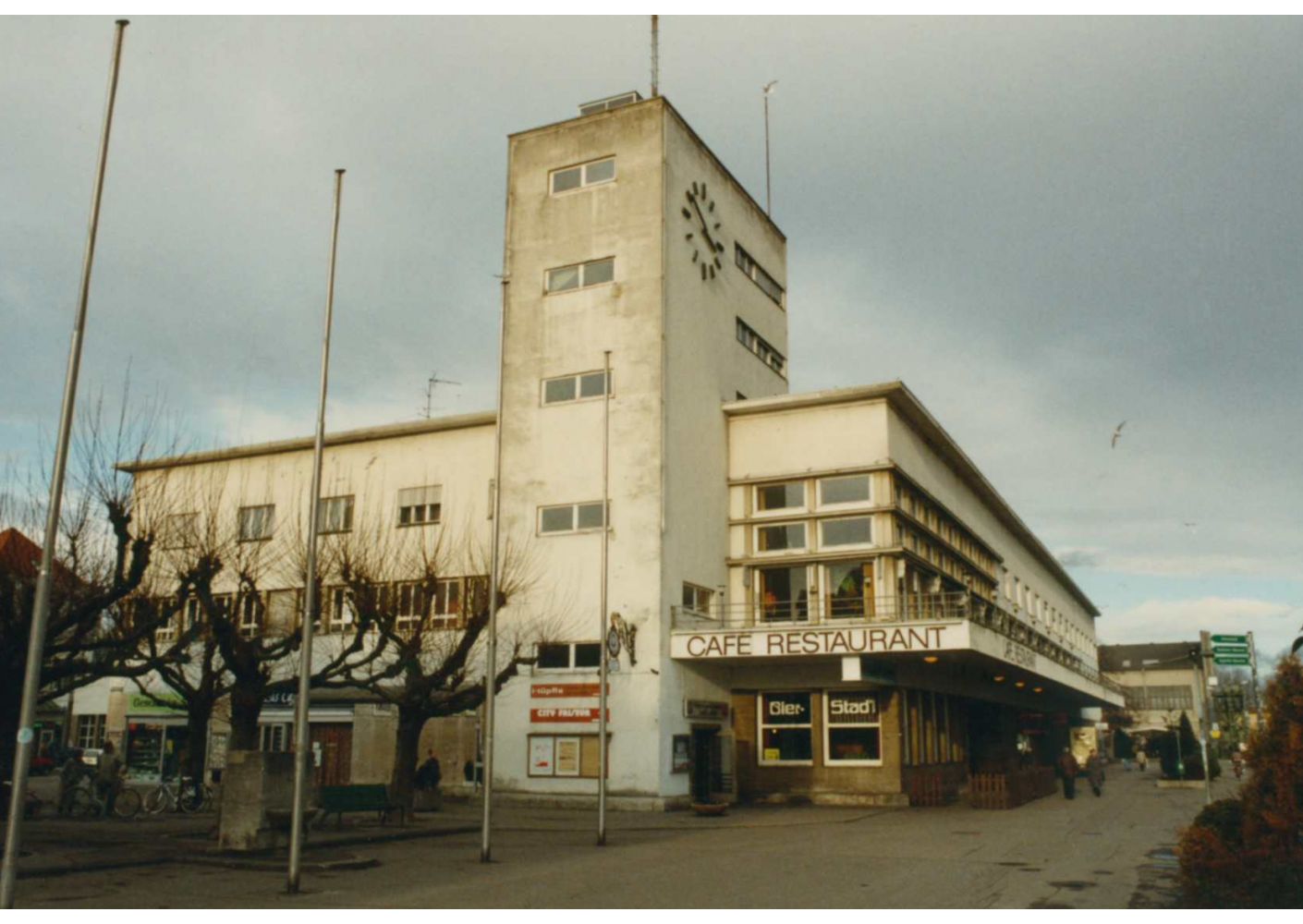 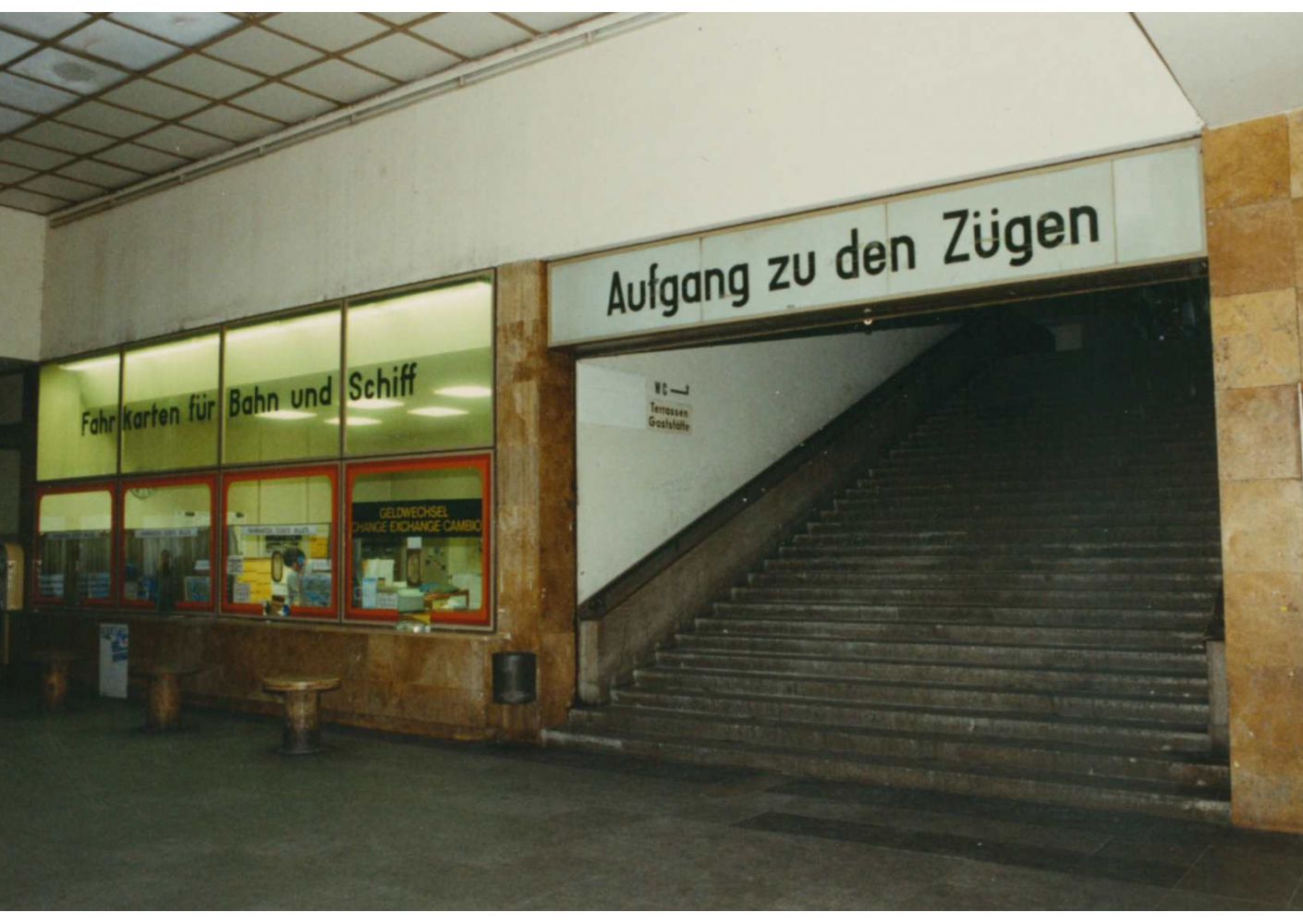 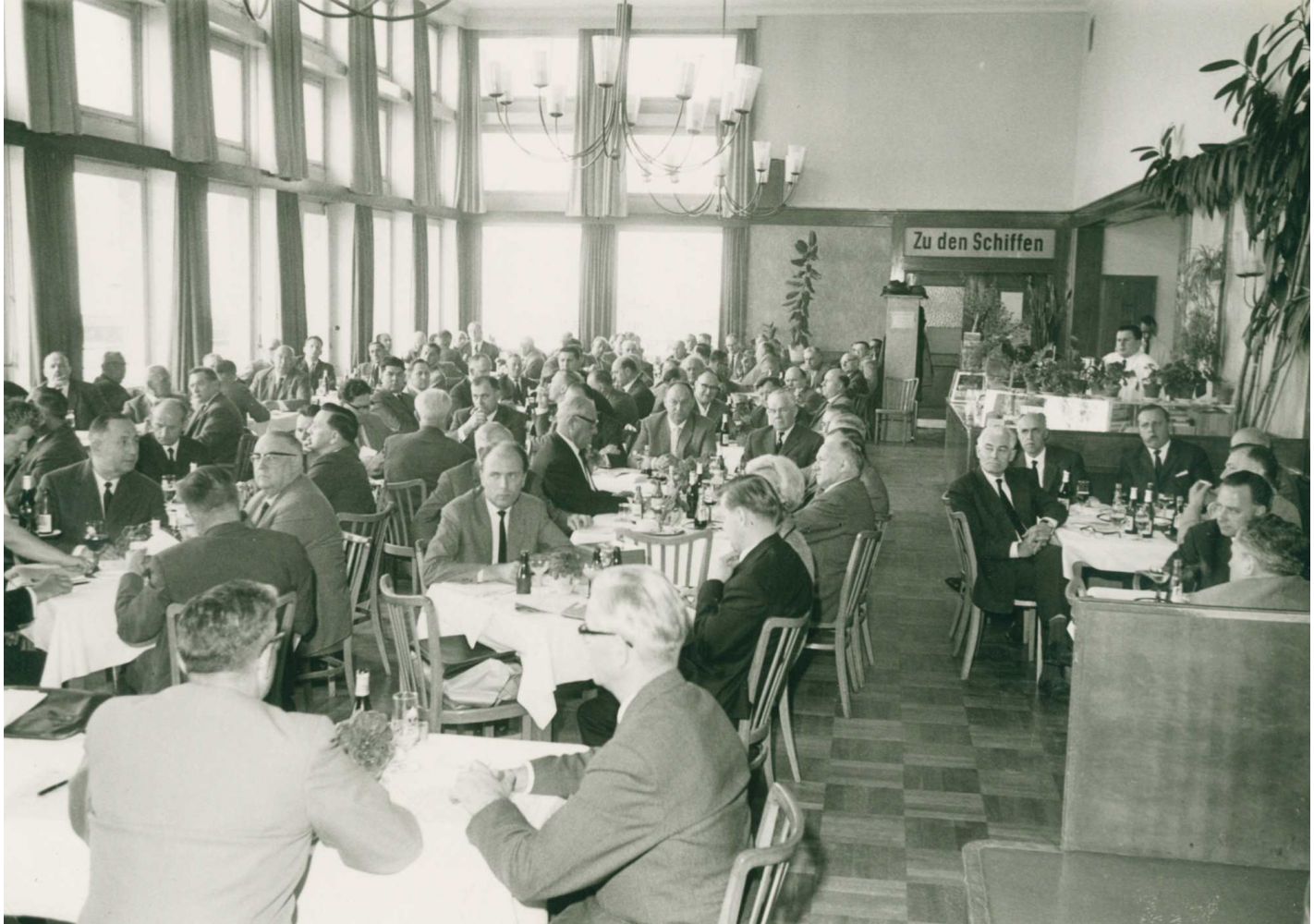 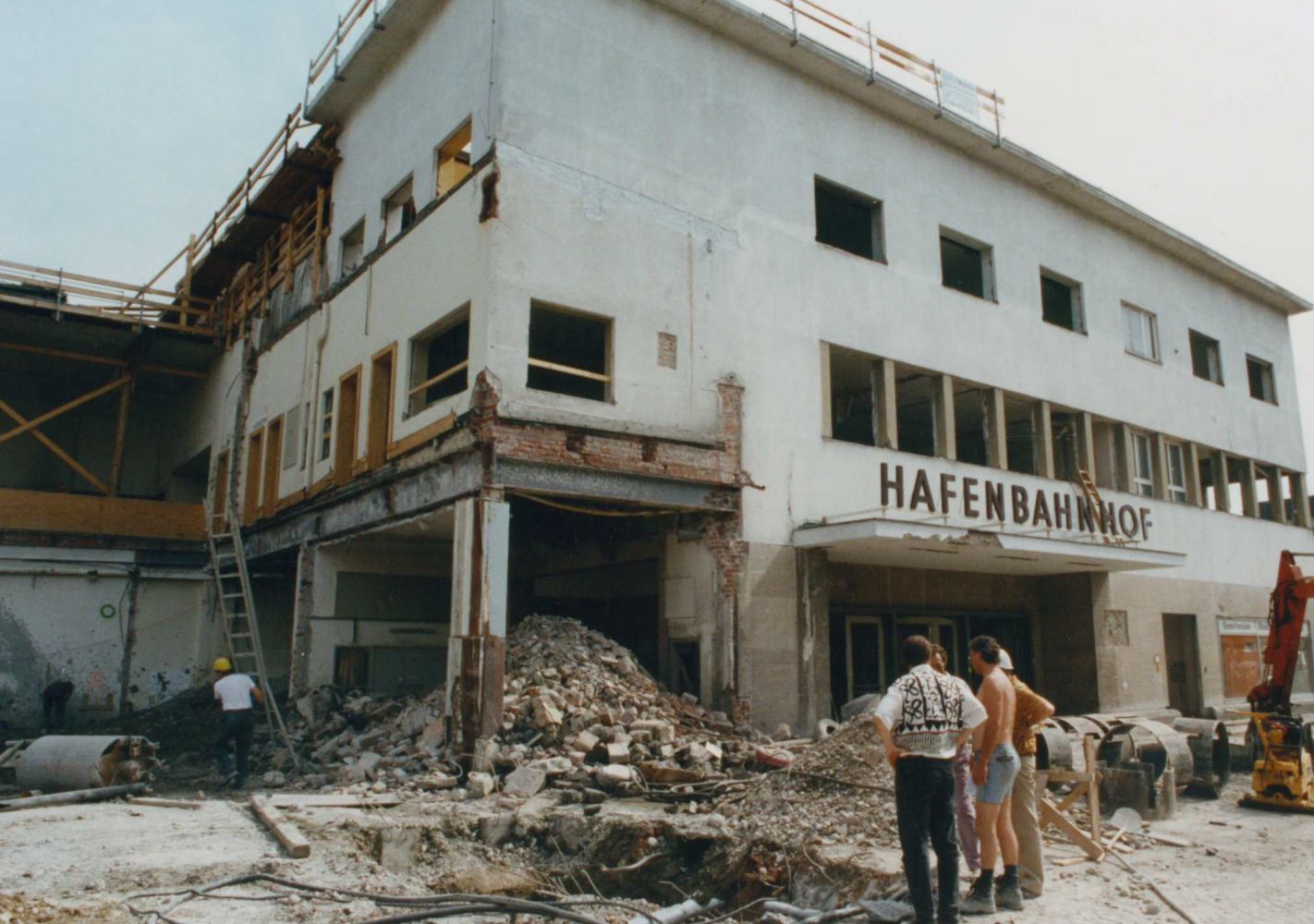 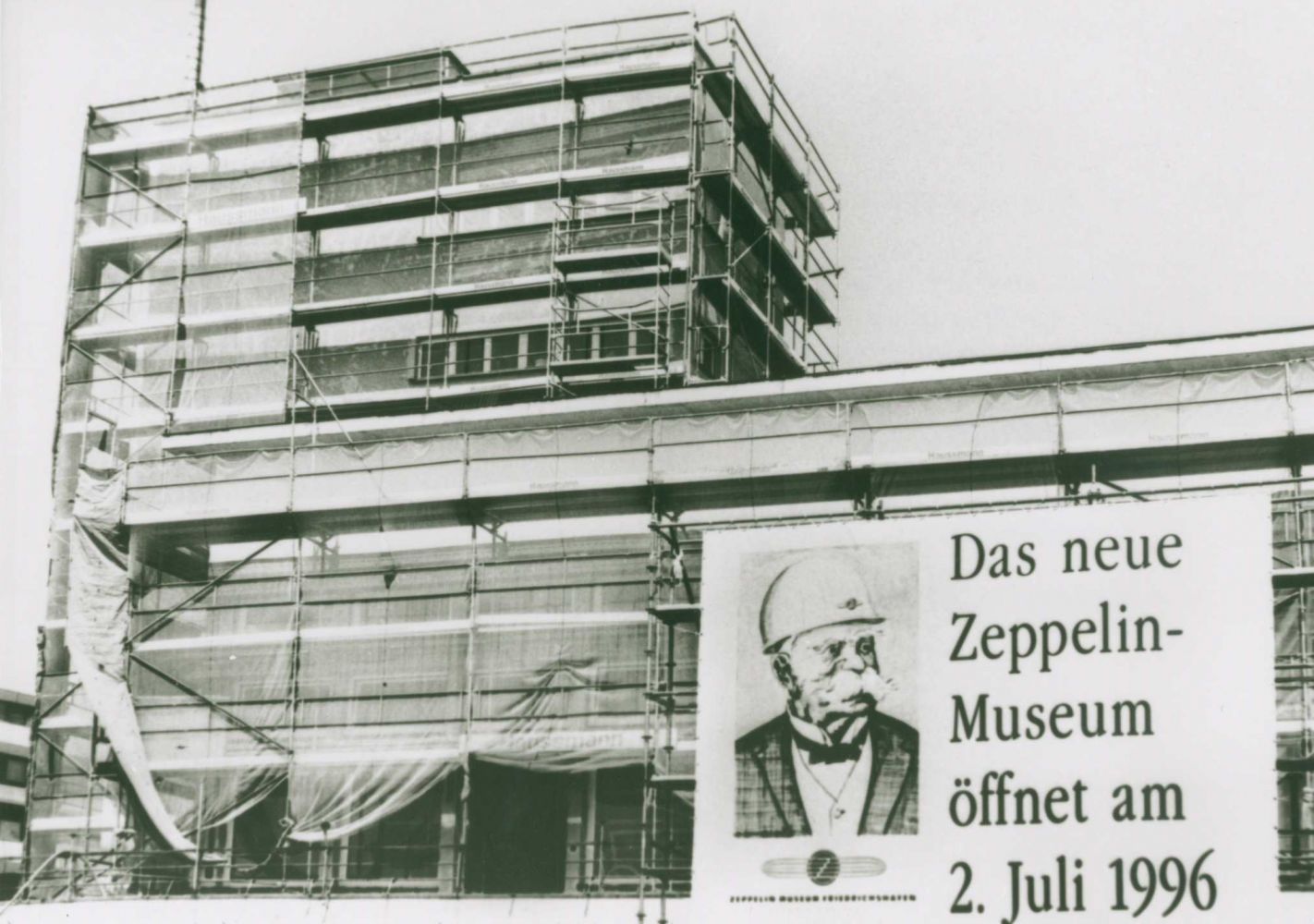 The number of visitors has been reaching more than 100,000 each year since 1987. The museum wing in the town hall could not cope with this rush in the long run. The valuable paintings acquired over the years - such as the Dix Collection - also placed higher demands on the conservation conditions.

End of the Eighties

By 1987 the number of visitors had reached 100.000 per year. In the long run, it was not possible to accommodate this amount of people in the museum wing in the town hall. Furthermore, the valuable paintings that had been purchased over the years – for instance, the Otto Dix collection – required better conservational conditions. This led to the idea for a new building. In the late 1980s, the German Federal Railway (Deutsche Bundesbahn) offered to sell the harbour railway station, which had been put into operation in 1933. With the significant financial support of the Freundeskreis zur Förderung des Zeppelin Museums e.V. (Circle of friends for the support of the Zeppelin Museum) the city took over the conversion and the new presentation of the inventory.

The interior design of the museum was developed by Professor HG Merz of Stuttgart, who subsequently became known to a larger audience on account of his new design for the Alte National Galerie (Old National Gallery) in Berlin. The conversion of the protected harbour railway station into a modern museum building occurred under the direction of the Friedrichshafen firm Jauss+Gaupp. 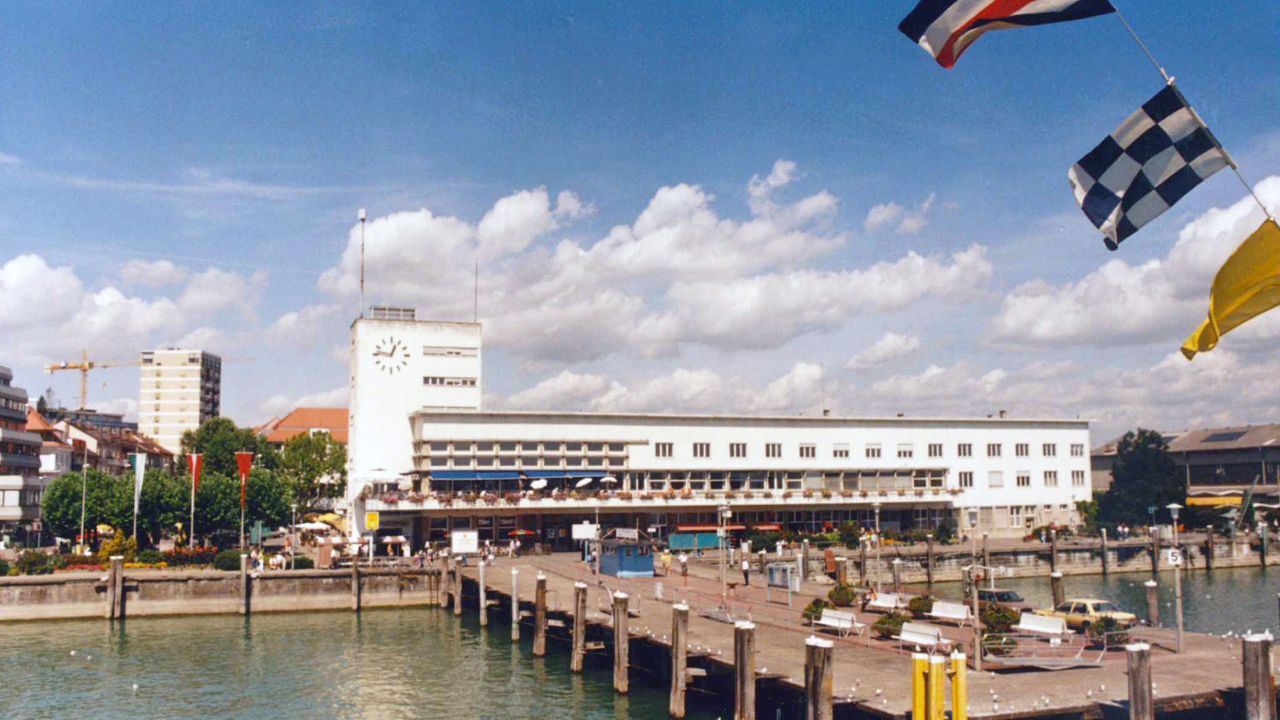 From 2009 to 2014 the permanent exhibition of the Zeppelin Museum was continually restructured and expanded thematically, however, without interrupting normal operations. For the museum team it was particularly important to bring across the exhibited subjects and contexts. First and foremost, this is enabled by the unique authentic exhibits, but also by media, photos, films, supplementary texts, experimental stations, and audio guides.

The overall artistic concept, the exhibition structure, and the management of the exhibits was developed by beier + wellach, Berlin.