With almost 4000 works of art, the Zeppelin Museum owns an art collection that comprises the most significant artists of South Germany from medieval to modern times and establishes a link to contemporary art.

The beginnings of the collection date back to 1948. Since the collection of the Bodensee Museum fell victim to air raids in 1944 and the museum building was largely destroyed, the purchase of new works of art was intended to continue the collecting activities of the pre-war period.

Among the first acquisitions were mainly works from the late Middle Ages. Between 1475 and 1525, Southern Germany, specifically the regions Upper Rhine, Swabia, Franconia, and Bavaria, experienced a boom in late Gothic altarpiece painting and wood carving. Numerous workshops exported their works to Italy.

Another focus of the early acquisition policy were paintings and sculptures of the Baroque and Mannerist periods from Southern Germany. In the 17th century, the city of Augsburg had a defining impact on painting in that region. Of the many artists who settled in this city, Johann Heinrich Schönfeld and Johann Heiß are the most important representatives. The lesser-known Franz Joachim Beich of Ravensburg was appointed as Bavarian Elector Max Emanuel’s court painter in 1702. Furthermore, the Zeppelin Museum owns outstanding examples of works by Southwestern German artists of the 19th century, such as representatives of the artist families Moosbrugger and Zimmermann.

From the late Middle Ages to the 19th century...

… From Max Ackermann to Erich Heckel and Otto Dix.

In the 20th century, it was initially difficult for modern art to establish itself in the region of Lake Constance, and many artists held onto 19th century aesthetics for a long time. After the National Socialists seized power in 1933, the art landscape finally underwent a radical change.

The artists, such as Erich Heckel or Max Ackermann, who had been branded "degenerate" by the new regime, but were either unwilling or unable to leave the country, retreated to the so-called "Inner Emigration" at Lake Constance. The most famous representative of this group is Otto Dix. In addition to what is probably the most important and best-known work in the collection, the "Vanitas" from 1932, the Zeppelin Museum holds paintings from almost all phases of his work, as well as hundreds of drawings and graphics.

A special highlight of the collection is a part of the estate of photographer Andreas Feininger (1906-1999). It contains 565 photo prints authorized by Feininger, 261 of which are hand-signed, several of his cameras, Kodak Super-XX films, film boxes and cartridges with which Feininger worked at the time. Additionally, the collection includes numerous original editions of LIFE magazine, catalogues, books and photo manuals published by Feininger. 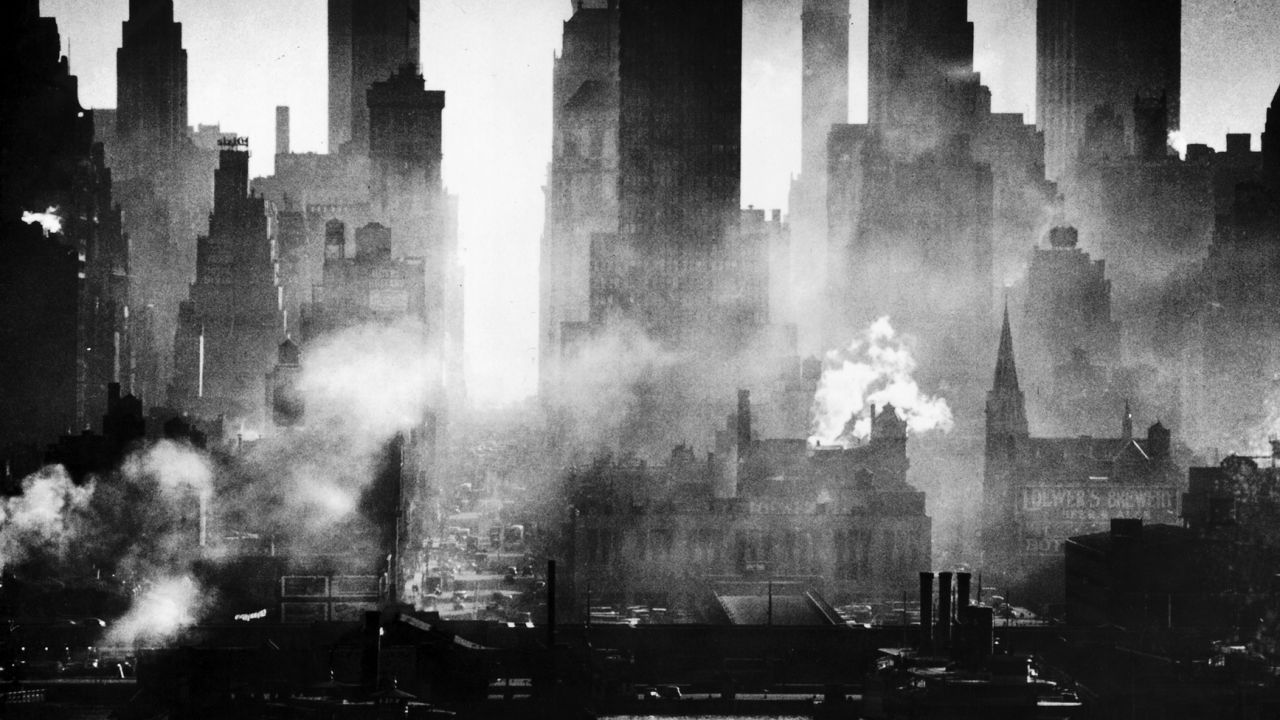 The Obligation of Ownership

The museum's unique art collection is currently on display in the permanent exhibition The obligation of ownership with a focus on the provenance of the works. The museum aims to actively integrate the museum's collection into current art theoretical and socio-political discourses. Please see here about the current exhibition programme.