Fetishising the Future.
Utopias of the third dimension

The exhibition Fetishising the Future. Utopias of the third dimension examines the social mechanisms behind visions of the future on the basis of human aspirations for speed, freedom, peace, immortality and sustainability. It addresses the central question whether technology can save the world and fulfill these wishes.

Over the past 120 years, numerous ideas and visions of navigating the skies or traveling through space have emerged in response to various crisis on planet Earth. In our cosmos of fragile ecosystems, overpopulation, lack of space, scarcity of resources and war, innovative technologies seem to promise a better future, a more liveable world. Behind airships, drone cabs, civil hypersonic aircraft, flying cities or space tourism, we often find simple human longing. Shaped by a strong belief in technology, marketing and the desire for progress, utopias develop, but so do their counterparts, dystopias. The exhibition Fetishising the Future. Utopias of the third dimension at the Zeppelin Museum examines the intertwining of technological and societal utopias and raises the question: Can technology save the world - or is it rather an instrument of power and a marketing promise?

The exhibition starts in the past with the history of airships and looks into possible futures with works by contemporary artists. Embedded in the exhibition architecture are participatory spaces, so called social scenographies, in which visitors can actively enter into dialogue with works, with each other or with the experts on site. These encounters, exchanges and relationships continue online via the debatorial®.

A total of 15 artworks by Nuotama Frances Bodomo, Andreas Feininger, Alexandra Daisy Ginsberg, Alexander Kluge, Marie Lienhard, Tomás Saraceno, Timur Si-Qin, Anton Vidokle and Aby Warburg is completed by more than 80 objects centered around aviation history, for example a large model of the Concorde, part of the airship Dolphin, power generator and motor of solar airship Lotte, models of the Wagner Roto Cars, the International Space Station ISS, the CargoLifter as well as a mars diorama, (design) models, magazines, posters and various post- and joke cards of airship travel. The exhibition is centered around works from the art and technical collections of the museum which are completed by thematically fitting international loans. 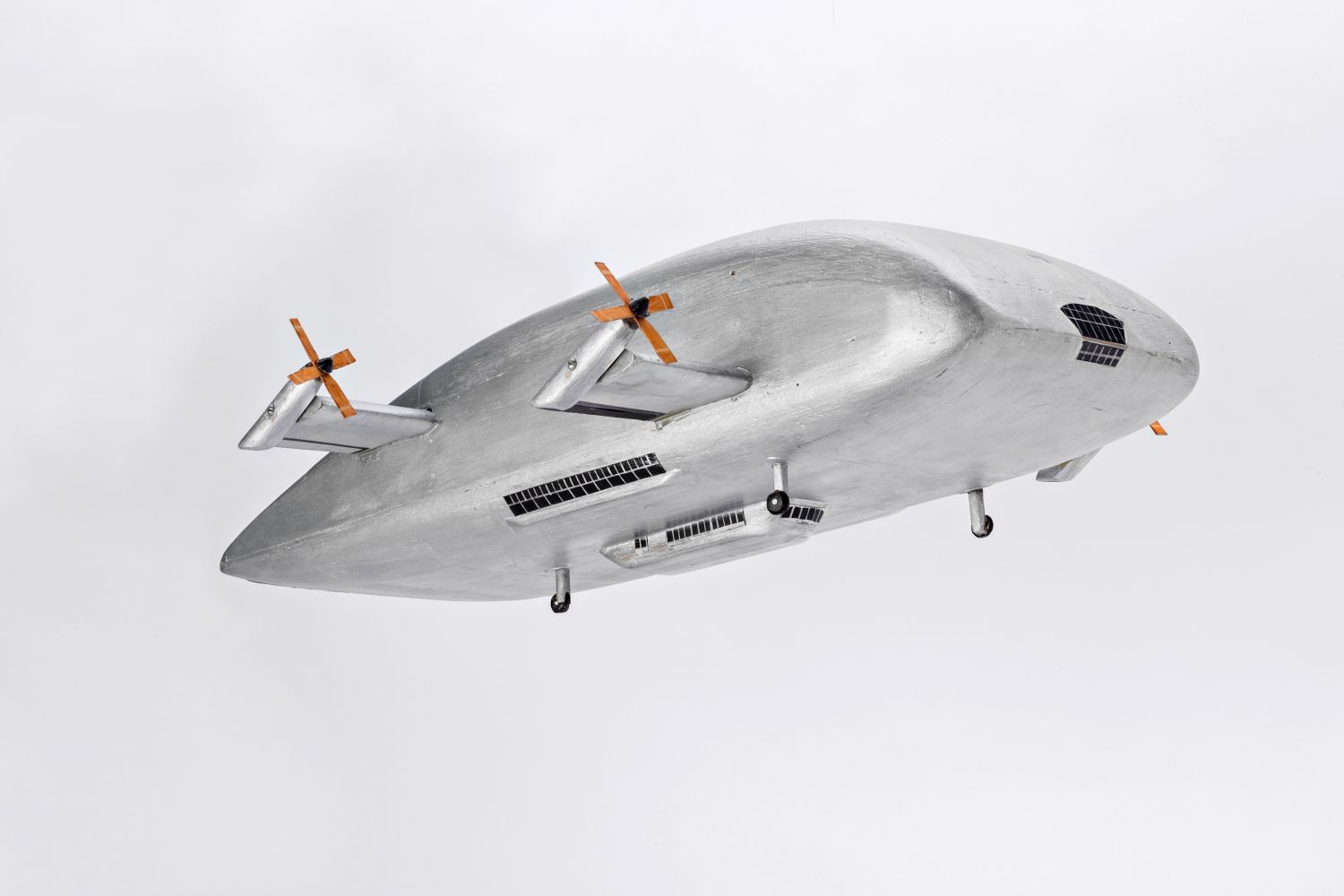 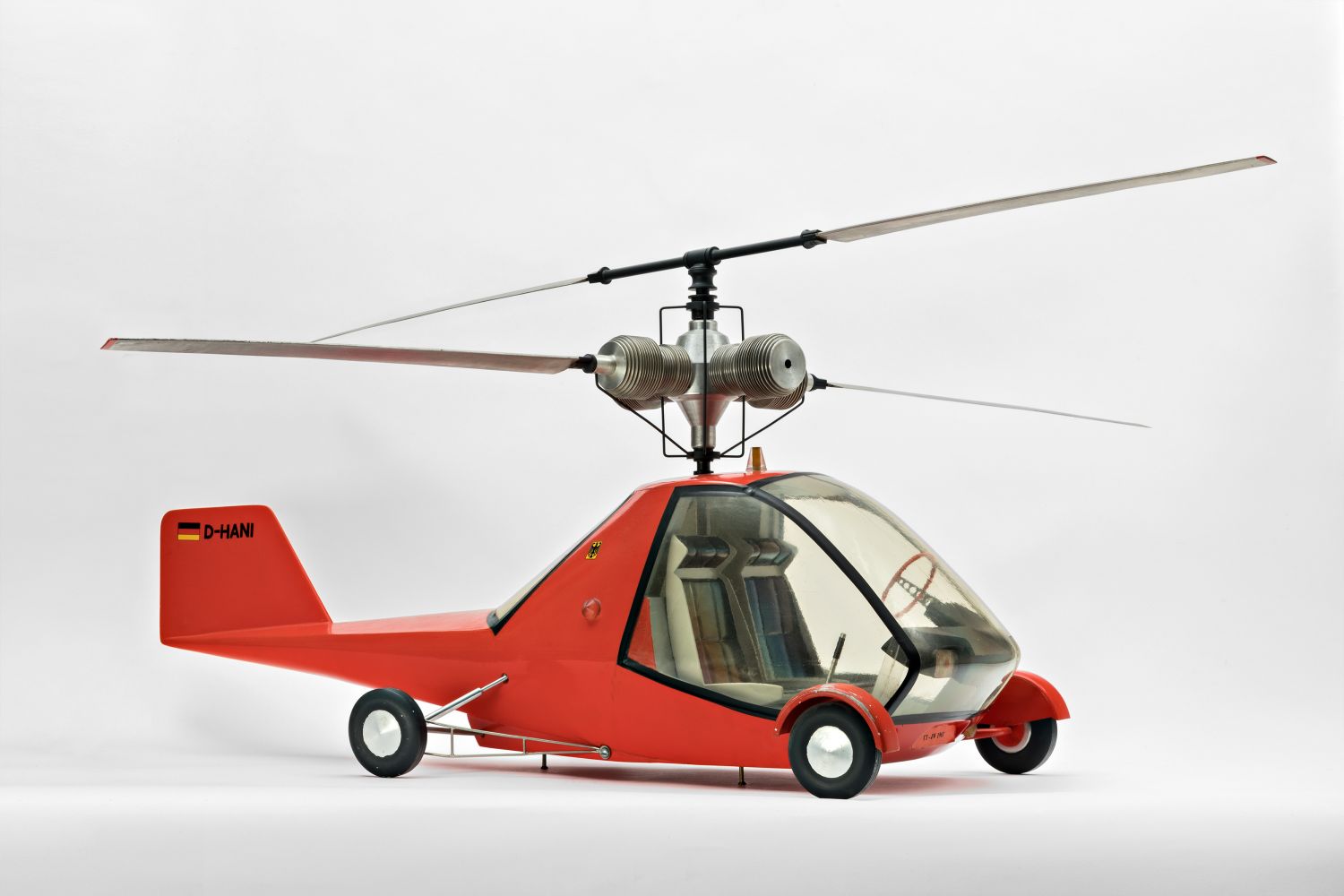 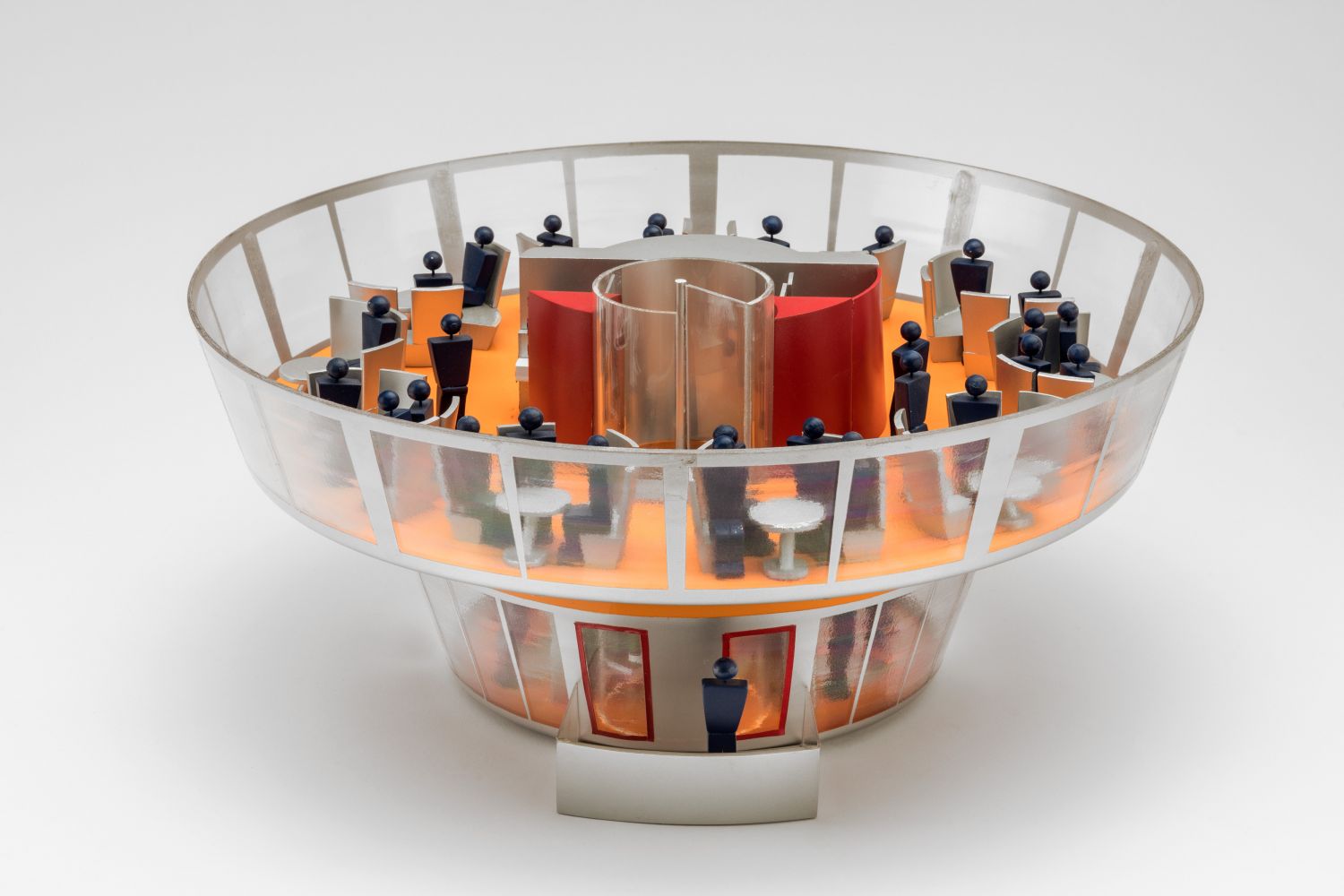