Beyond States
The Boundaries of Statehood

Is the State a Shelter or a Danger Zone? Panic buying in supermarkets, emergency lists, disaster management, and pandemic plans: While “prepping” has become more prevalent than ever, not only the protective function of the state but also its borders are under discussion. Some borders are open and traversable, others are contested, many are closely guarded.

The view from above enabled by flying puts borders into perspective and reflects the concepts of state territories and borders. Besides the changed perspective, states face further challenges: who owns the sky and how high does a state reach? Airspace can be a public space that enables communication and mobility beyond borders, but also a national or supranational sphere or war zone.

The exhibition “Beyond States. The Boundaries of Statehood” at the Zeppelin Museum explores these contrary developments and examines the current and future meaning of the state according to the three constituting factors: state territory, citizenship, and state authority. The show also looks back on the 19th century and supplements the artistic positions with exhibits involving borders, statehood, and the concomitant propaganda in aviation.

In their installation prepared, 2019 the artist duo Vera Drebusch and Florian Egermann explore the prepper scene. Preppers are driven by their mistrust in a state they believe is unable to fulfil its protective role. In extreme cases, people not only prepare for the end of our system of government but also try to induce it.

In Jacob Hurwitz-Goodman & Daniel Keller’s video work The Seasteaders, 2018 a libertarian group who plan to establish an autonomous society on a swimming island in the Pacific Ocean receive funding from Silicon Valley. The film shines a light on the ideas and the rejection of states as tax collectors and innovation obstacles.

The interdisciplinary exhibition will be presented at the Zeppelin Museum on Lake Constance. In many ways the show alludes to this special place. For a long time, Lake Constance was a no-man’s land in the eyes of international law. Germany, Austria, and Switzerland only agreed to legally binding borders to some extent. Since 1648 the state borders have not been clearly defined, the Obersee, or Upper Lake, is regarded as common territory. This phenomenon inspired Nevin Aladağ to take samples of water at the deepest part of the lake in her video work Border Sampling, 2011. The artist ponders questions of state sovereignty at this politically ambiguous border, a place where the lines between states become blurred. 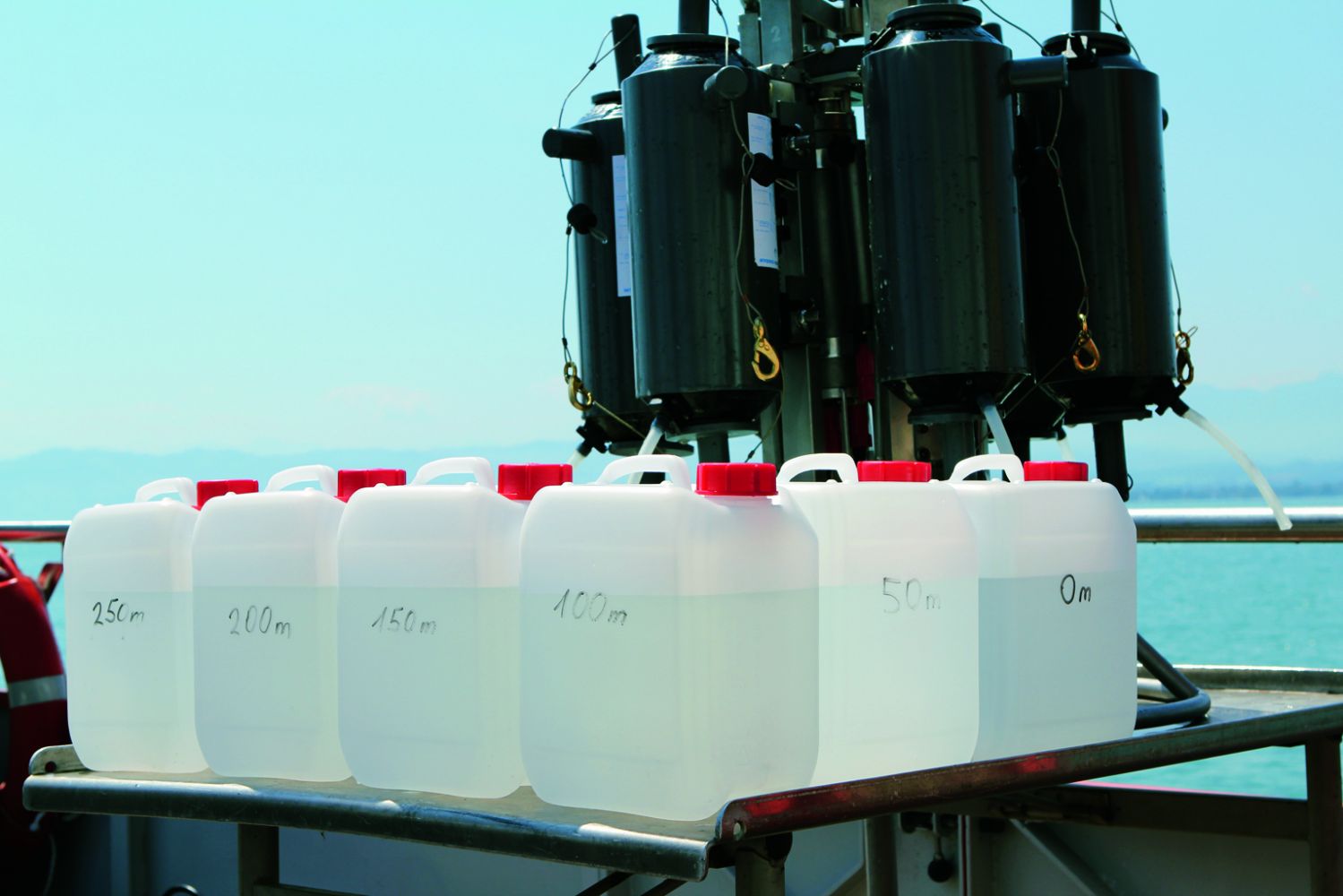 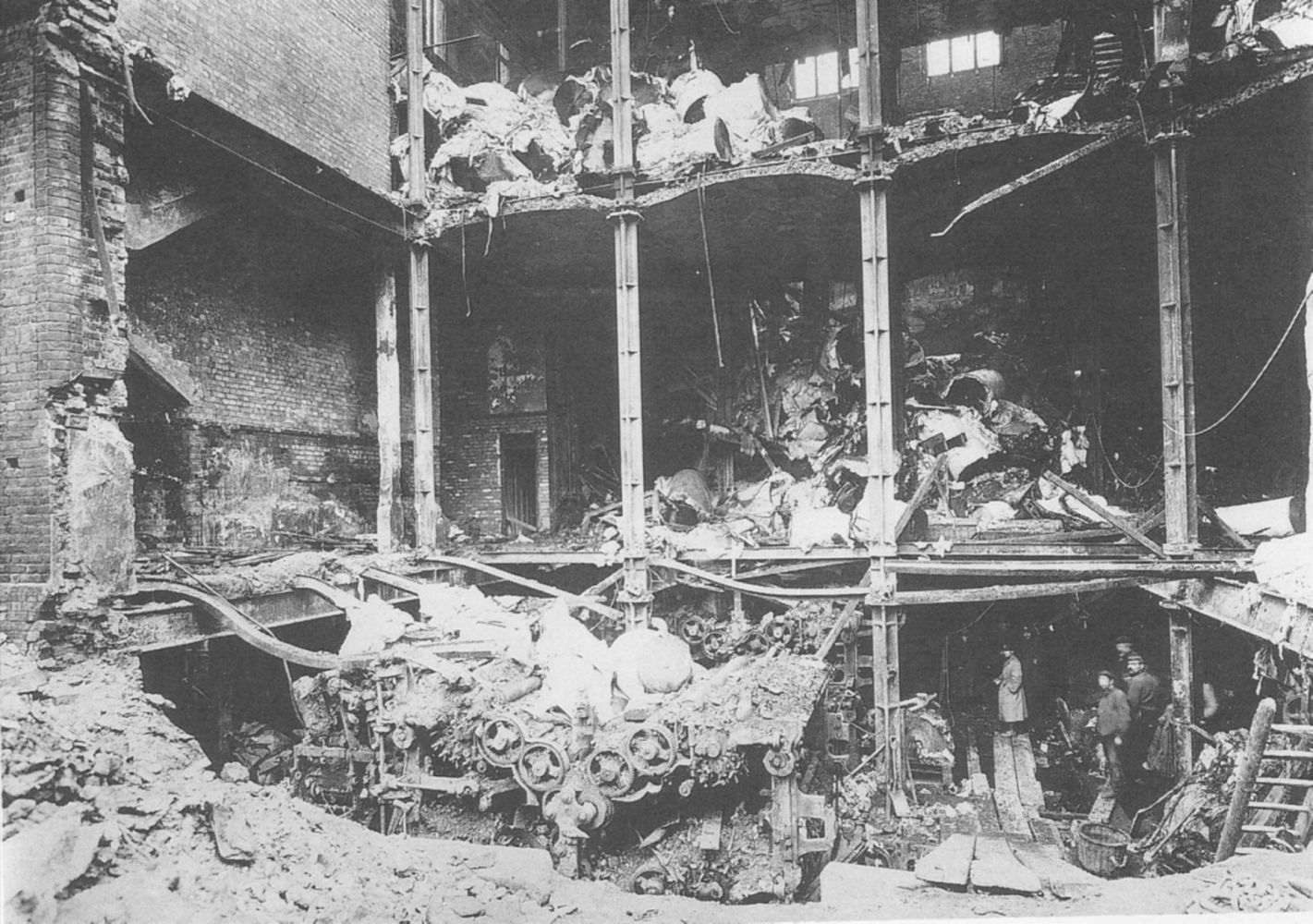